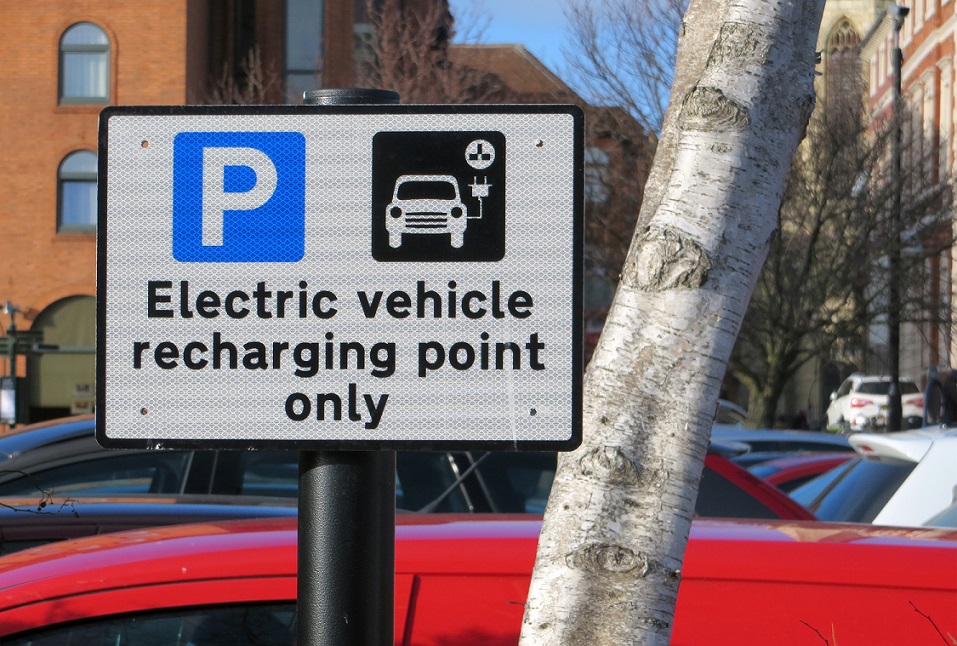 Dozens of new electric vehicle (EV) charging points have gone live at fire stations across London. In total there are 78 charging points that are new to the grid, making it easier than ever for drivers of EVs in the capital to keep their cars topped up.

Some £592,000 of government funding was used to cover the cost of the new charging points, which are located all over the city. Public use charging points are now live at nine selected stations, from Ilford to New Malden and East Ham to Finchley.

London Fire Commissioner Ron Dobson explained that the charging points will play a key role in helping to keep the city clean and green in the future. He said there are “big environmental benefits” to using EVs, which are becoming increasingly popular among motorists who are concerned about the environment. The commissioner added that the opening of the new charging points at fire stations across London “reaffirms” the commitment of London Fire Brigade “to lead on sustainability”.

Users who want to take advantage of the new public access charging points at London’s fire stations can register online and find where their nearest station is via a map on their smartphone.

London Fire Brigade has embraced sustainability in a big way and already runs five electric cars, which are operated through its lease car scheme.

The organisation is aiming to add a further five cars to the fleet, with this target set to be reached by the end of the year. Additional funding has been secured from the Office for Low Emission Vehicles to help the London Fire Brigade to hit its goal.

London Fire Brigade’s new public access EV charging points add to the 1,400 charging points that are already in operation in the capital. Thousands of extra charging sites are expected to go live in the next few years as EVs become even more popular among drivers.

Among the many benefits of using EVs is that motorists do not have to pay any vehicle tax for their models, while a 100 per cent discount is also available on the Congestion Charge.

Furthermore, fuel costs are much lower for EV drivers, who are also able to reduce their carbon footprint as a result of their choice of car.