The first CQI International Quality Awards 2017 – what a success! 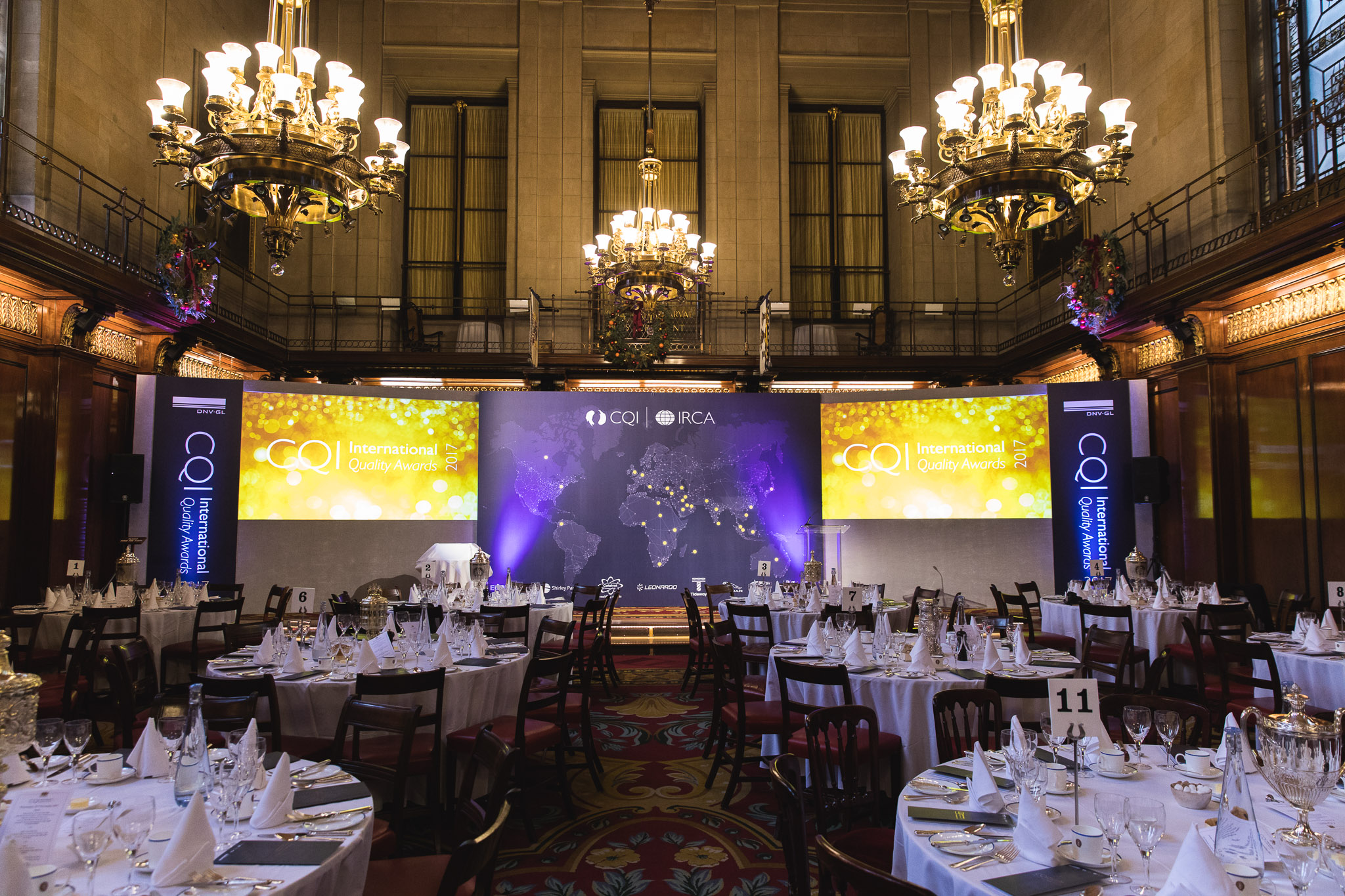 The Batalas team recently attended the first ‘CQI International Quality Awards’ which took place on 22nd November 2017.  The ceremony was held at The Merchant Taylor’s Hall in London; this spectacular, grand venue honoured the occasion perfectly.

The awards acknowledged the achievements of quality industry professionals with six award categories. Entries were welcomed from across the globe and it was great to see so many people had travelled from overseas to attend.  We were excited to see some of our clients in the finalist list including Colt International Ltd and Costain, plus local company Portsmouth International Port who won their award.

A big congratulations to all the award winners…

Finally, we would like to say ‘Well done and Thank You’ to CQI IRCA for hosting a fabulous awards ceremony – we can’t wait to attend again next year!

December 19th, 2017|Company News, General, How to Guides|Comments Off on The first CQI International Quality Awards 2017 – what a success!